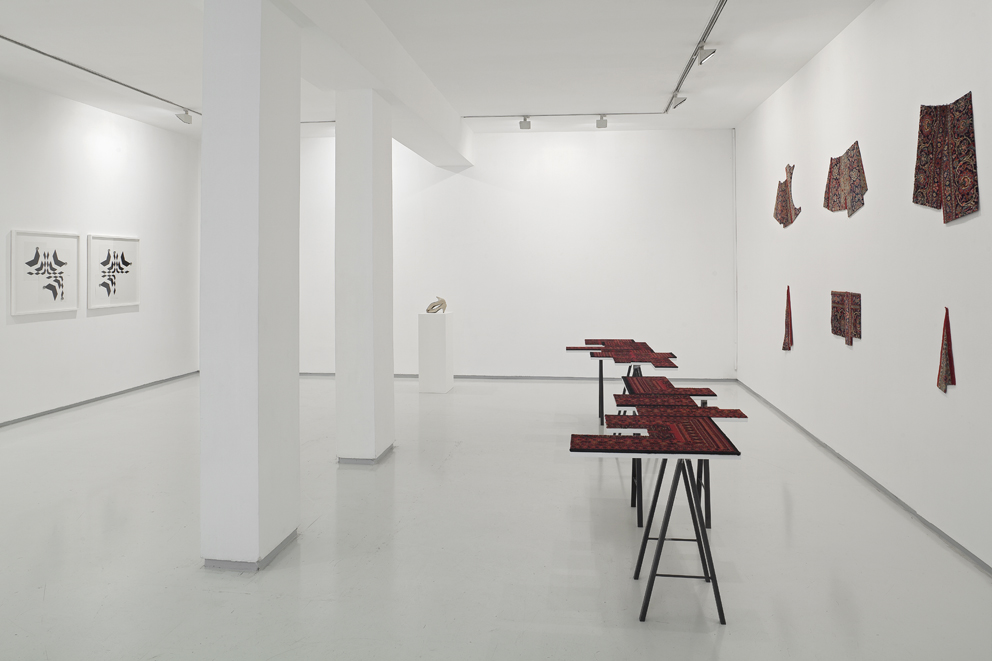 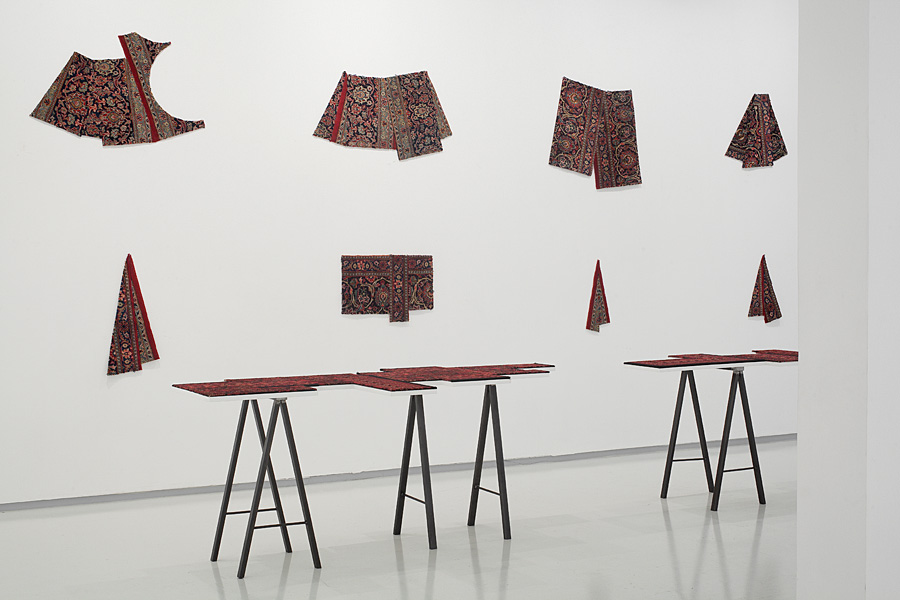 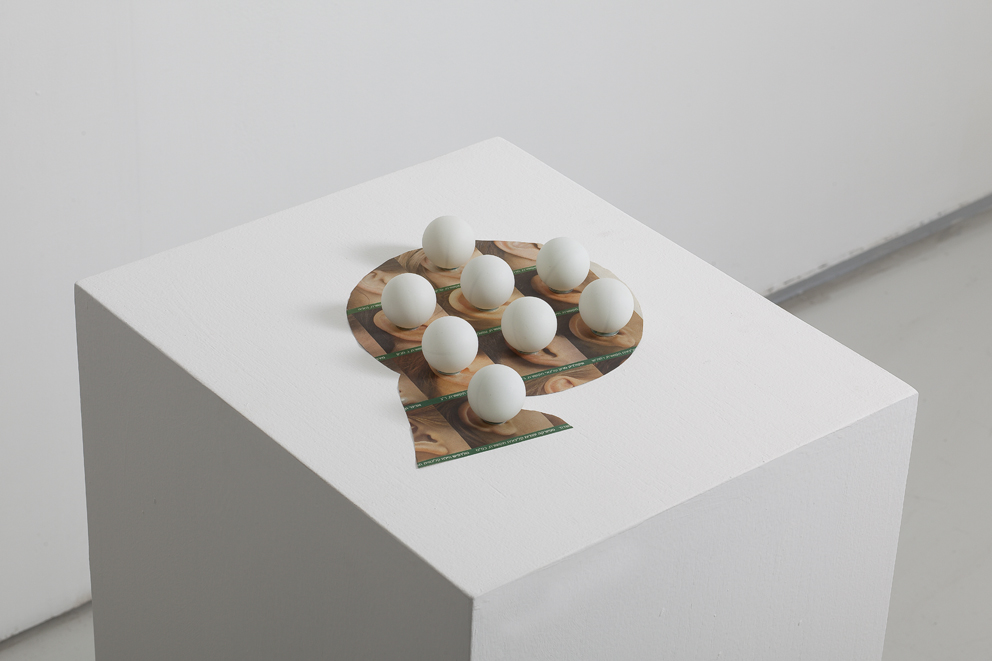 It is the same minimal intervention that characterizes Lea Avital. It is the same loyalty to material and shape: loyalty and an obligation to detail, specifically and globally, and for the transformative potential that is hidden within. Lea Avital has the capability to capture situations that are both static and withhold the possibility for infinite movement. The potential multiplication is described in her capability to isolate identity and expose the confined other in the same identity.

A poetic flash, a gesture of laughter and thinning minutes transform Avital’s creations as easygoing, presentable and airy. Her works, as if they are drawn from her sleeve, maintain that aspect of magic and epistemological illusion: the figure from which they appear and disappear. They have an enduring tension between material and anti-material, inside and outside, movement and standstill, transparency and reflection. Between nothing, made out of sparse materials and that is content with no paint (black and white) and between something that seems loaded and rich and above every enigma. Every piece contains the same quality that is carried out through her contact with the common materials, one of which includes happening and creation. The same contact can be initiated through nature or circumstance. In this manner she has presented her photograph of a branch casting a shadow on a board of a basketball net that is situated in the yard. Avital’s photograph focuses on the meeting point between the shadow and the board, where the net should have been and is without. In this point of the net, there was either injury or a meeting between two things.

Things happen to her on the way, while walking, between things, while she is in awake, conscious and in an inert state of mind; a situation of repeated movement, movement that is closed inside itself, in other words, movement that describes a form, a shape and a concept. In order to explain this plainly we will imagine Lea walking, her actual action of walking as a looped mechanism. In the process of walking she collects and gathers objects that represent her general vibe, things that hint of the possibility of an infinite movement, feasible or imagined. Her motivation to collect, touch, divert, “to solve” or to photograph is the same motivation. The objects that are likely to interest her as objects will interest her also as photographs.

There is a bond between objects, photographs, drawings, prints. Actually everything seemingly works as a system that is almost closed and that the key to understanding is the model of repetition. The system is an installation which is positioned as a collection of fragments of prose, a collection of “contacts”, “connections”, “moments” which create the beating space in a mechanical simplicity. Beating as a simple pump. Like a heart.