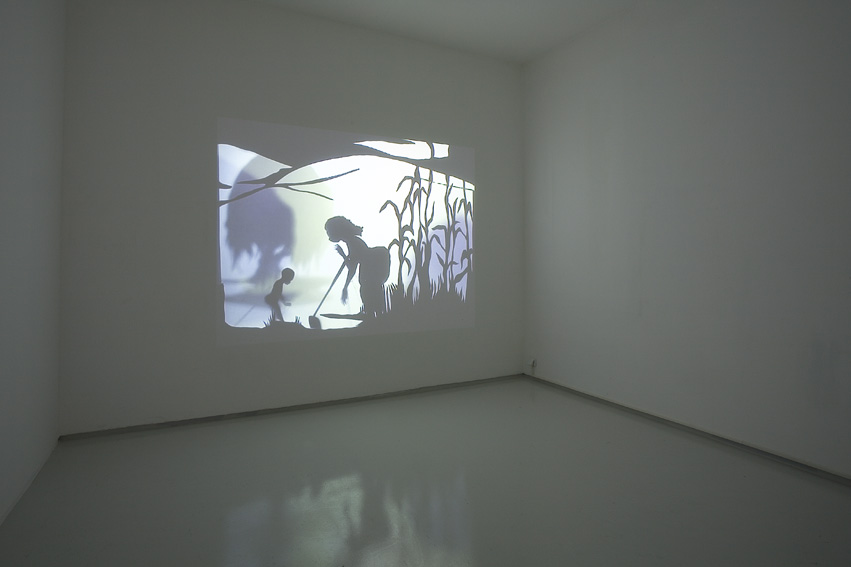 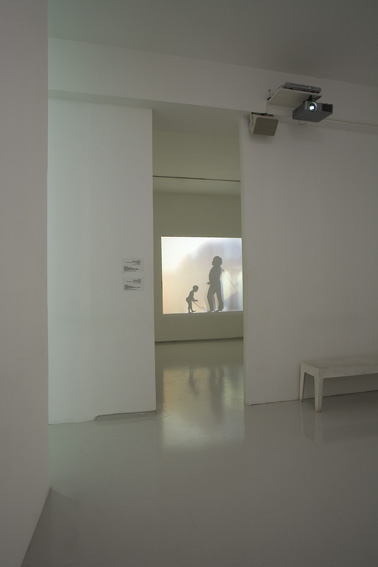 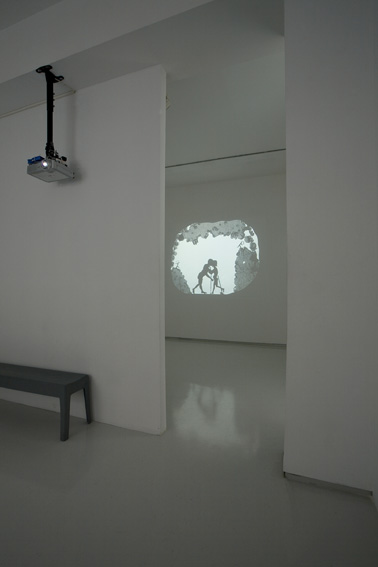 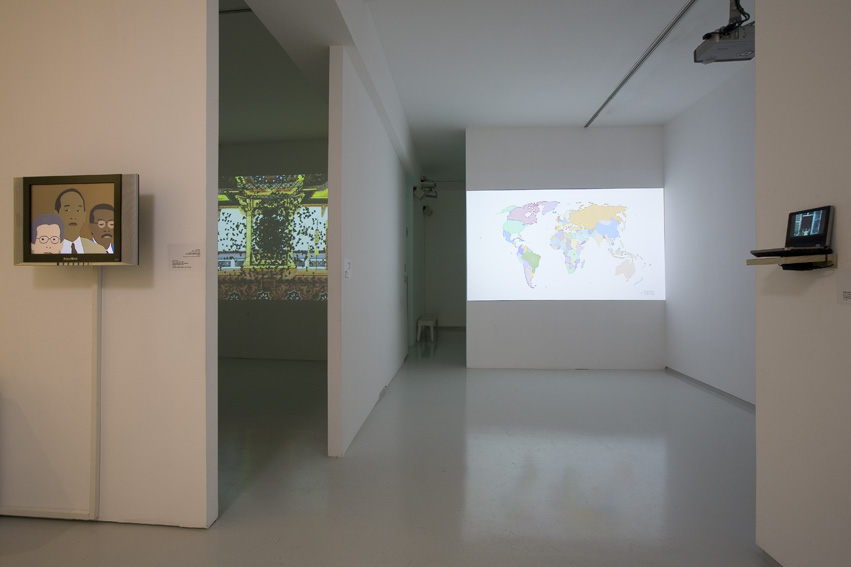 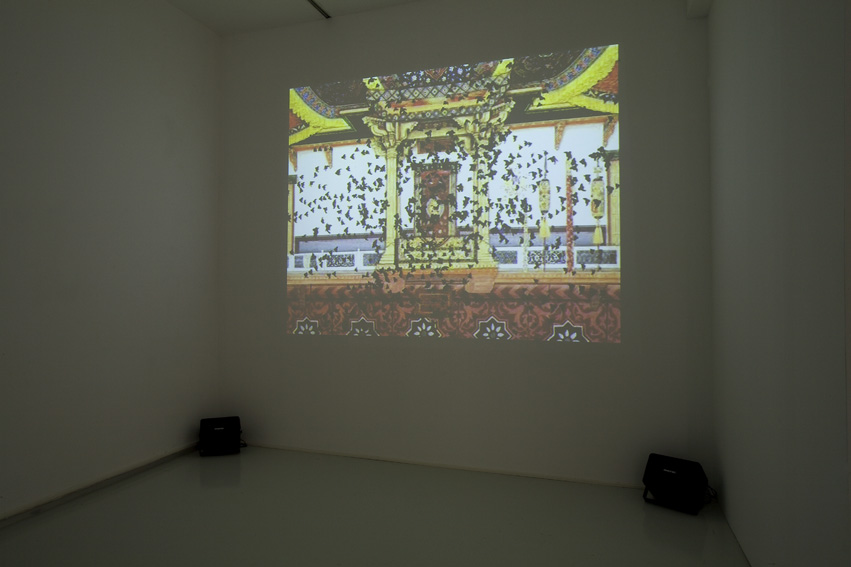 The internationally acclaimed artists participating in this exhibition are:

The use of animation in the exhibited works is a natural and fundamental development evolving from the artists’ previous works in other media. Many contemporary artists, particularly those participating in the exhibition, use this medium in a subversive way. Relying on the features we attribute to animation – magic, fun, temptation, playfulness, humor, and poeticism – they use it as an instrument of presenting alternative historical narratives and as a channel for sharp social and political criticism.

The “Animated Histories” exhibition focuses on artists that combine in their works history and myth, reality and imagination; they animate, enliven and reconstruct repressed historical periods, traumatic historical and political events and complex social situations referring simultaneously to contemporary reality.

Kara Walker’s works contemplate the history of the American South during the period prior to the civil war and the struggle to emancipate the slaves. Shahzia Sikander looks into questions of cultural uniqueness in the post-colonial and multi-cultural society, and questions of feminine identity in a post-feminist society. Qiu Anxiong explores in his animation films the changes in the landscape of his country – rural and urban as well as social and political, the transfer from traditional to modern China, the Cultural Revolution and the post-communist era. Cristina Lucas shows in a colorful animation the changes in the map of the World from 500 BC till today caused by invasions, political alliances, explorations and wars. Kota Ezawa’s works focus on how the media influence the way latest historical events are etched in the collective memory. Jenny Perlin deals in her works with American paranoia and national traumas stemming from espionage and terrorism.

In the exhibited films the artists also refer to the history of cinematography and art, to Renaissance, to return and preservation of pre-cinematic techniques. At the same time, they use traditional techniques – paper cutouts and shadow theatre (Kara Walker), Indian-Persian miniatures (Shahzia Sikander), Chinese ink and wash drawings (Qiu Anxiong), abstract painting (Cristina Lucas), pop art (Kota Ezawa), and techniques of early experimental cinema (Jenny Perlin and Robert Breer) – in conjunction with digital techniques and newest animation and drawing software.

The animation films in the show maintain links between different media, between historical periods and cultural spaces distanced in time and place. They bear a fascination with the new technologies along with a romantic elegy to obsolete techniques and ways of expression, and an attempt to animate, enliven and preserve by digital means art forms threatened by the digital revolution.