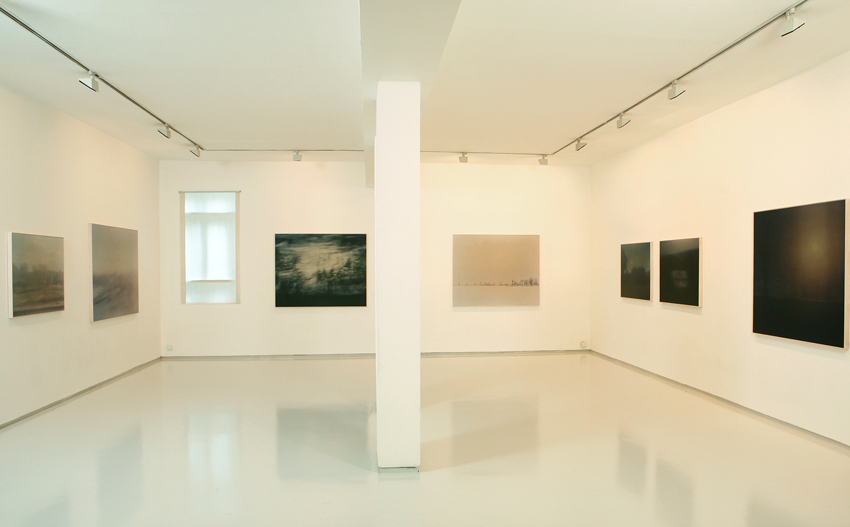 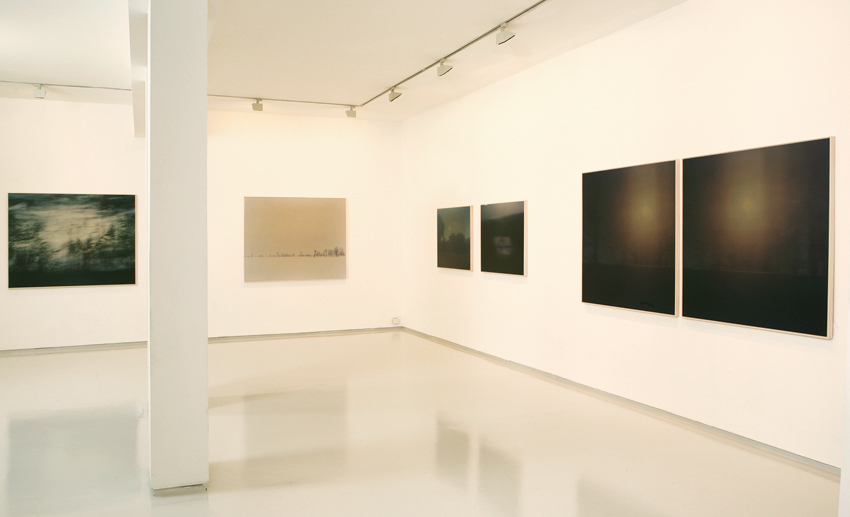 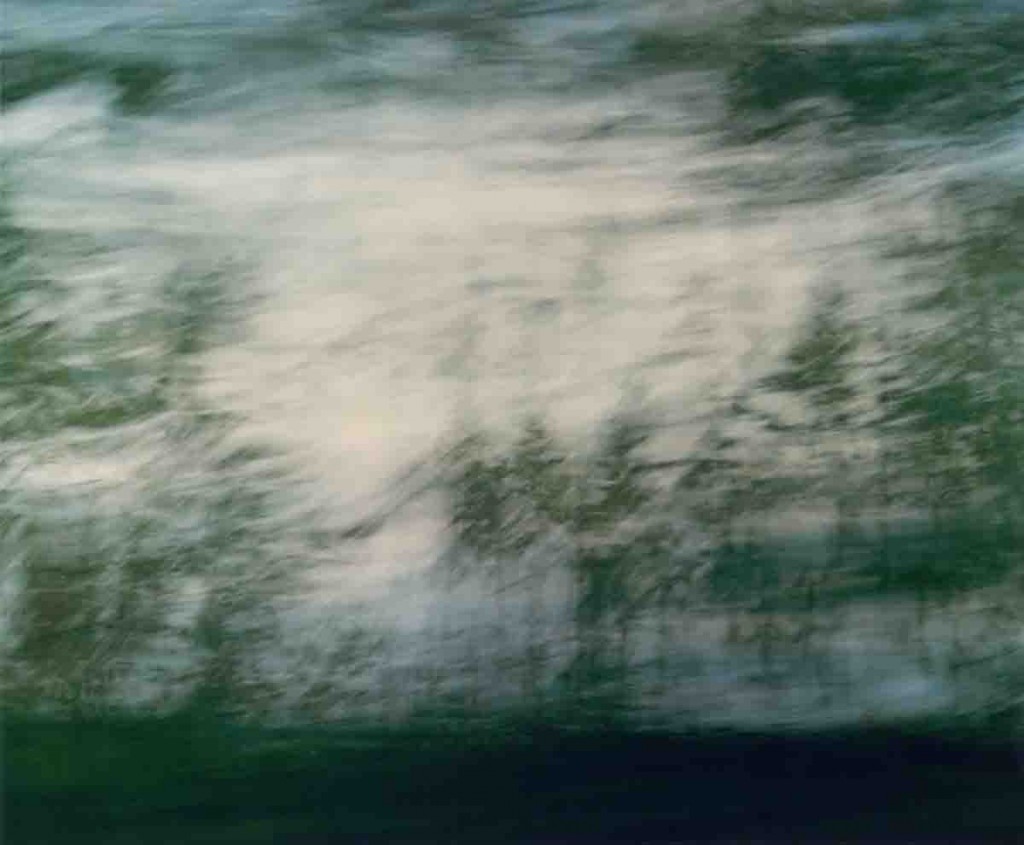 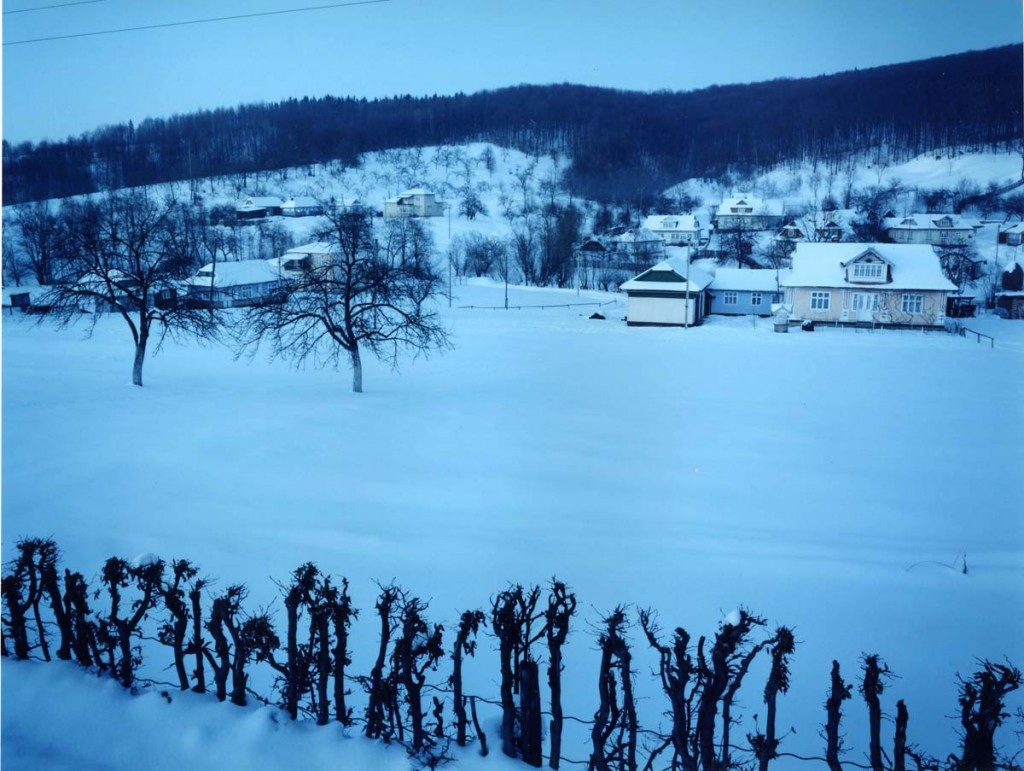 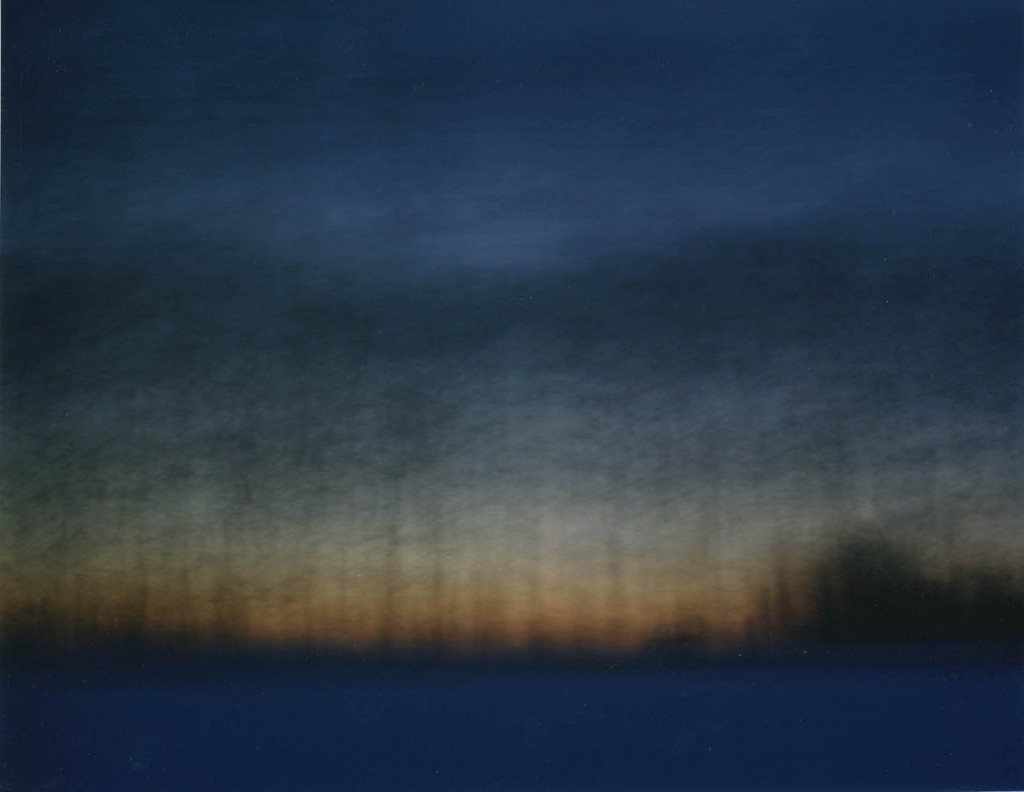 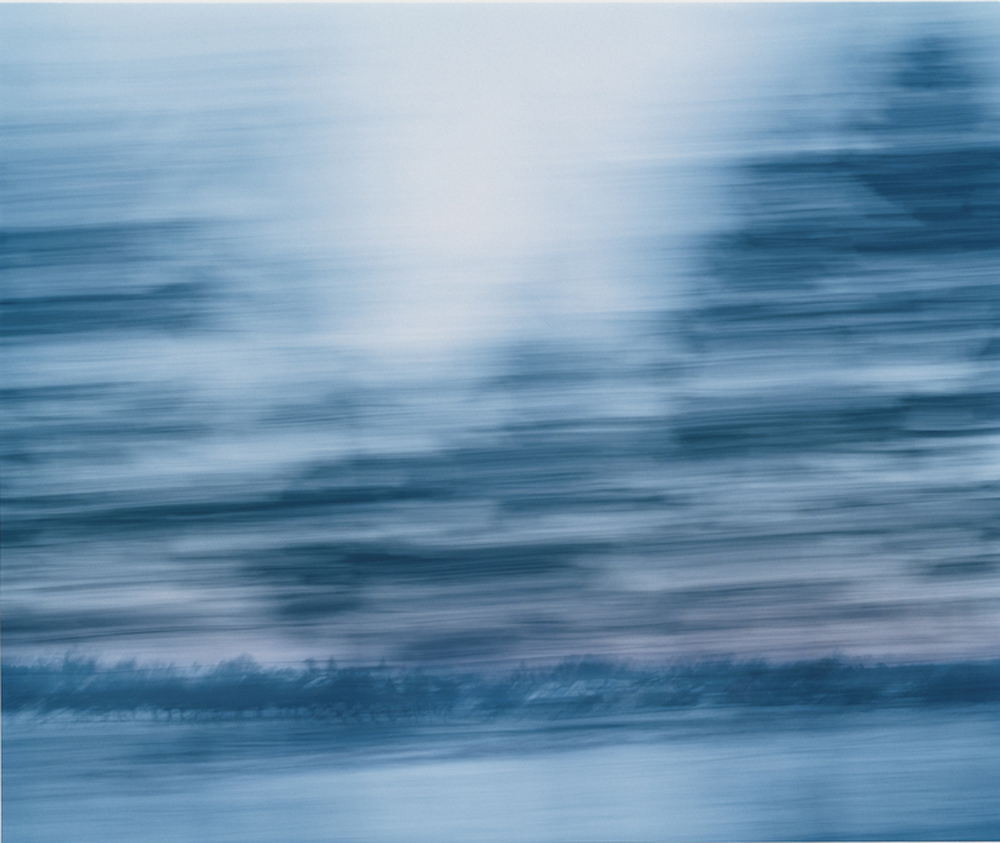 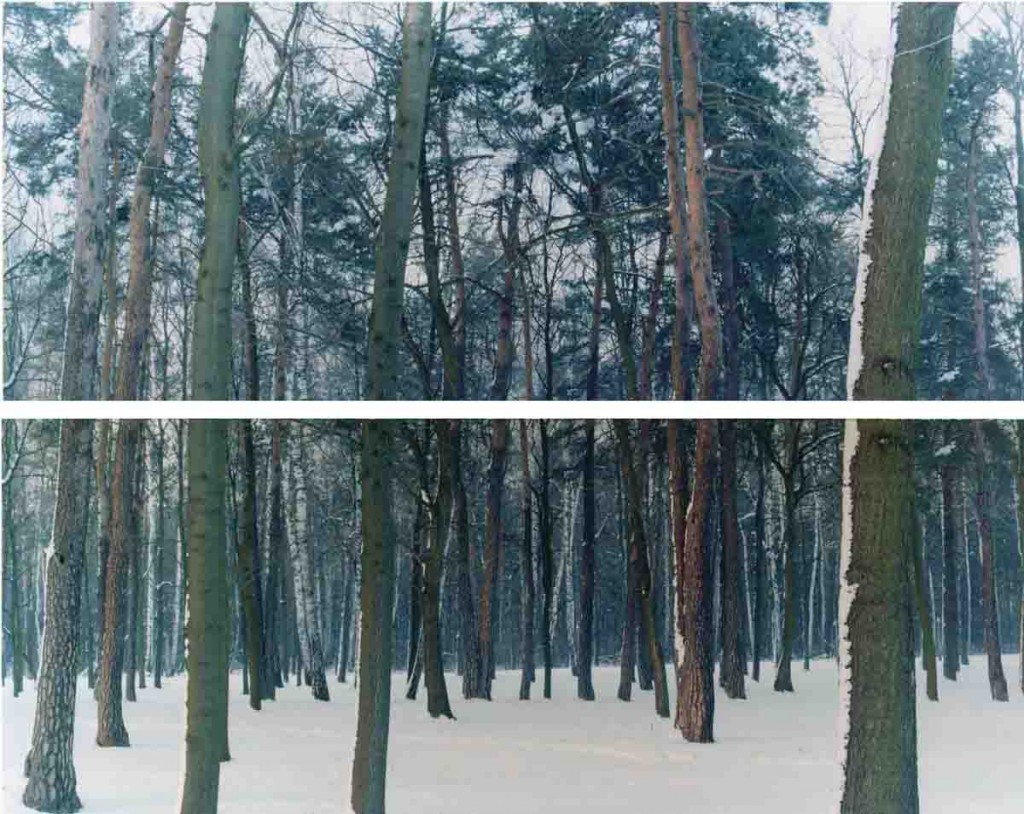 Photographs titled “Liquidation” and a film named “The Forest” are two complementary parts of a single body of work, which is represented in a new Monograph titled “The Clearing”.
The works, which were created in 2005 at the remote southwest regions of Ukraine, will be shown simultaneously at two venues, the photographs at Noga Gallery while the film at the Tel Aviv Museum of Contemporary Art.

During the past year this body of work was exhibited at The Photographers Gallery, London, CRG Gallery, New York, Angles Gallery, Los Angeles, Marco Museum, Spain and will soon be presented at the Architecture, Art and Landscape Biennial of the Canaries, Canary Island.

“Crammed with memories, and at once filled with forgetting: his memories, even recent ones, were faded, they had hazy outlines, they overlapped in this effort of his, as if someone were making drawings on the blackboard, then only half erasing them, before making new ones on top of the old. Perhaps this is how a man remembers his life when he is a hundred, or how the patriarchs, who were nine hundreds, remembered. Perhaps memory is like a bucket; if you want to cram into it more fruit that it will hold, the fruit is crushed.”

This exhibition features new photographic works that were created over the course of a series of journeys to the small towns of Kosov and Kolomia in the region of Galicia in southwest Ukraine.
As with his previous work, Gersht is exploring landscapes imbued with personal, intimate and historic resonance in a journey into the unknown, into the past, and into the private flitting memories that refuse to fade away.

The photographs were taken in areas that were for many generations a home to prosperous Jewish communities and where once Gersht’s relatives found a brief but harsh refuge from Nazi persecution. In his photographs Gersht attempts to look at the surrounding landscape in the light of the historical events, to confront pastoral beauty with the atrocities of the past, the concrete experience with the subjective, psychological one. Consequently, the photographic process becomes a struggle between recording and erasing, describing and forgetting. In order to achieve such visual dialectics, Gersht exposed the film for long durations of time attempting to penetrate the surface and capture the essence of these places. However, the effect is reverse: the long exposures bleached the film; the light of the sun first created and then destroyed the images, erasing them from the surface of the celluloid. This process of creating and destroying aims to redefine the relationship between objective and subjective, and to highlight the helplessness of photography in relation to the past.

In addition to the photographs, Gersht also shot “The Forest”, a 13’ film,
that was inspired by the German Romantic movement, and particularly by the paintings of Caspar David Friedrich. Romanticism that was later adopted and distorted by the Nazi regime is the trigger for a discussion about culture and nature, memory and forgetting, and the marking of an epic catastrophe. In contrast to the ephemeral and gentle photographs, the visual appearance of the film is sharp and concrete accompanied by an immense threatening sound. Through such formal opposition the photographs and the film converse and complement each other.